Yury Amiachuk passed away at the age of 21. Before his death, he lived in the village Pachapava, Pinsk district.

The guy’s family moved from Ukraine to Belarus in 2002. The parents got employed at ‘Pachapava’ agricultural open stock company and the employer provided the family with housing. However, Yury’s father broke his backbone 15 years ago, and he could move only on crutches inside the house. Yury had a younger brother, 18. The family had the residence permit in Belarus. None of the family members had the Belarusian citizenship.

Yury graduated after 11 years of studies from a secondary school and completed successfully the vocational studies at Pinsk Car Construction College. After the studies, he started his carrer as a car mechanic at ‘Pachapava’ agricultural open stock company.

The guy was diagnosed with an oncological disease – periosteal sarcoma of the lower third of the right femur – in November 2016. Since then he stayed at home. It appeared that medical care is provided to non-citizens of Belarus on the paid basis. Around USD 7,000 were needed for the operation. ‘With kindness in the World’ NGO volunteers arranged a crowdfunding campaign and Yury was finally operated on in Barauliany and passed a course of chemotherapy there. There was reached remission. The guy went once in three months to clinics in Minsk and there were no signs of trouble. Each medical examination cost the family around BYN 200 (approx. USD 100), the travel costs included. The foreigners with residence permits in Belarus and the Belarusian citizens have the same pricing for medical services. 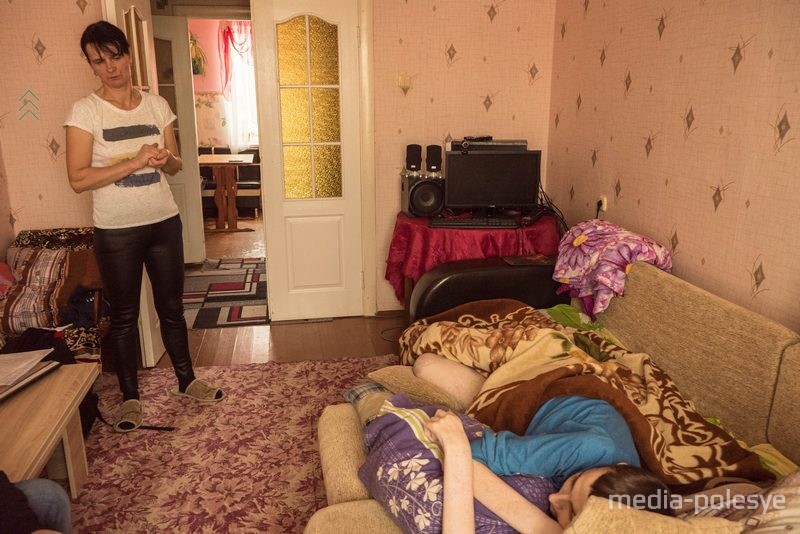 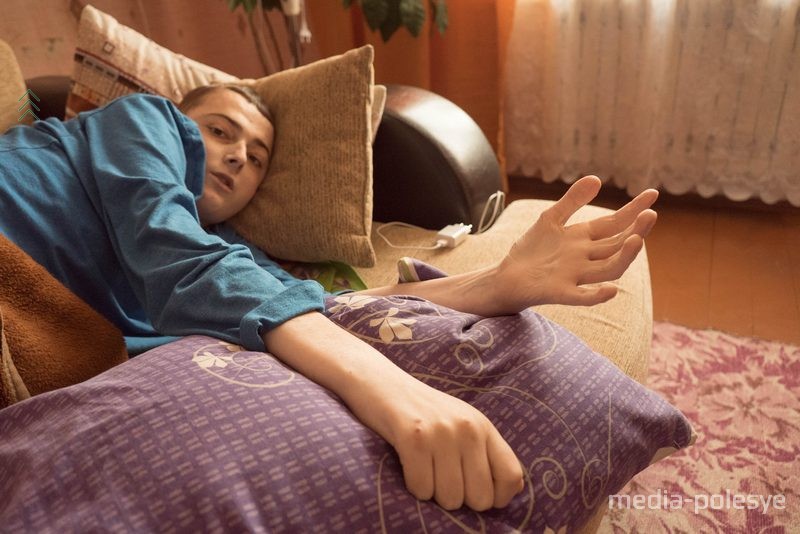 During one of examinations, the doctors found out that Yury had a lung tumor. The doctors told him that he needed another operation that would cost around USD 7,000.

The guy didn’t want to start another crowdfunding campaign for the treatment, since only a part of costs was covere due to the first crowdfunding action. Around BYN 5,000 (approx. USD 2,500) were given to his mother, who worked as a milkmaid at the agricultural entreprise, as an interest-free loan. And she was still returning it to the ‘collective farm’. Therefore, Yury decided to apply for the citizenship of Belarus. He believed that the procedure would pass quickly and that he will be finally entitled to the required medical treatment free of charge.

He submitted the package of documents to the Department on Citizenship and Migration in September 2018. And he was promised that the decision would be taken within a year’s course.

However, a cyst was found in his belly in October 2018. It was growing and putting pressure on the internal organs. He feld it hard to eat and breathe. And he could sleep only on his side.

It is worth mentioning that Yury’s mother Hanna Amialchuk was awarded for excellent work. The present-day Deputy Head of Brest Regional Executive Committee, who used to hold the position of the Head of Pinsk District Executive Committee presented an honorary diploma to Ms. Amialchuk (see photo). 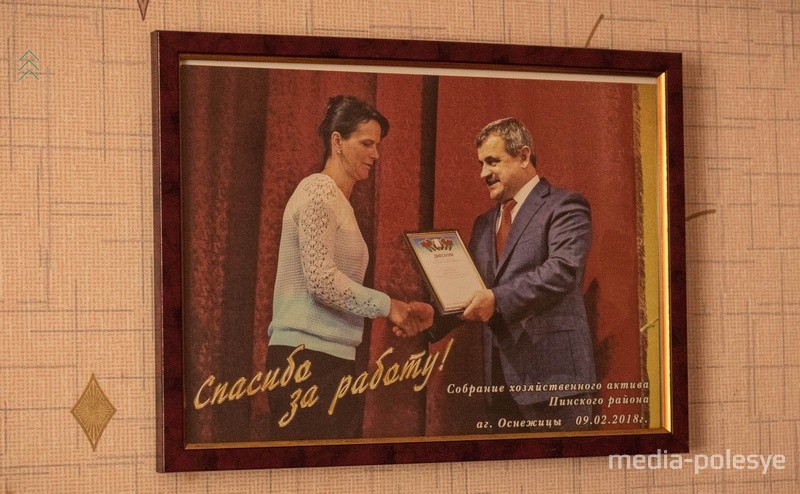 The doctors in Pinsk didn’t dare to cut the cyst. Therefore, Yury had to go to Minsk, in order to be operated on there again. The guy tried to explain his personal situation in the migration agency and asked to speed up the procedure of receiving the citizenship of Belarus, all in vain.

Then Yury recorded a video appeal with a request to quicken the procedure of getting the citizenship of Belarus in the social media. The guy noted that he didn’t ask for money. He asked for the Belarusian citizenship, since he had resided in Belarus since 5 years old. He emphasized that he had paid all taxes, when he worked and he needed medical treatment free of charge.

The local volunteers intended to help Yury again. They opened a charity bank account on January 28, 2019 and promoted it in the social media. However, nobody could tell Yury and his mother how much money it would cost to be operated on the cyst that evoked certain doubts among some of the potential donors. 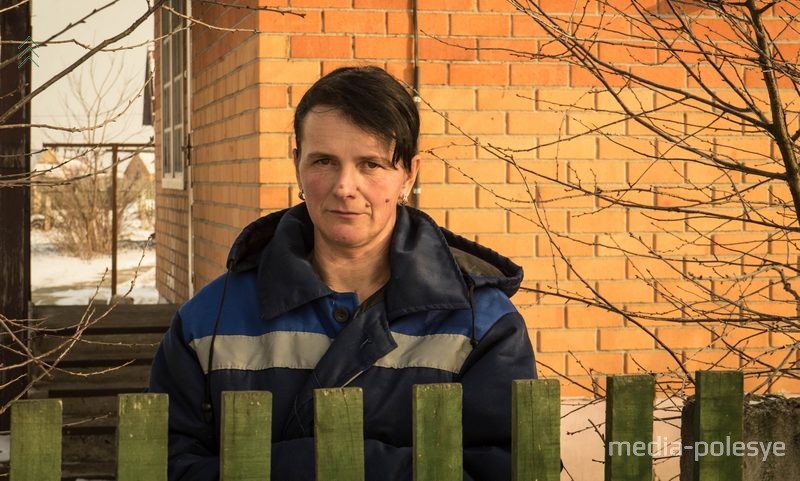 Yury’s mother asked the migration authorities to speed up the naturalization procedure for her son, to make an exclusion to the rule, all in vain.

Yury Amialchuk passed away on February 15, 2019. His memorial page can be found here.